Back in 2016 I was a pizza delivery boy that was studying business administrations.

I saw an ad on Instagram asking if I want to make $10,000 a month and travel around the world.

So i bought this $1,497 course and was super excited to get started. 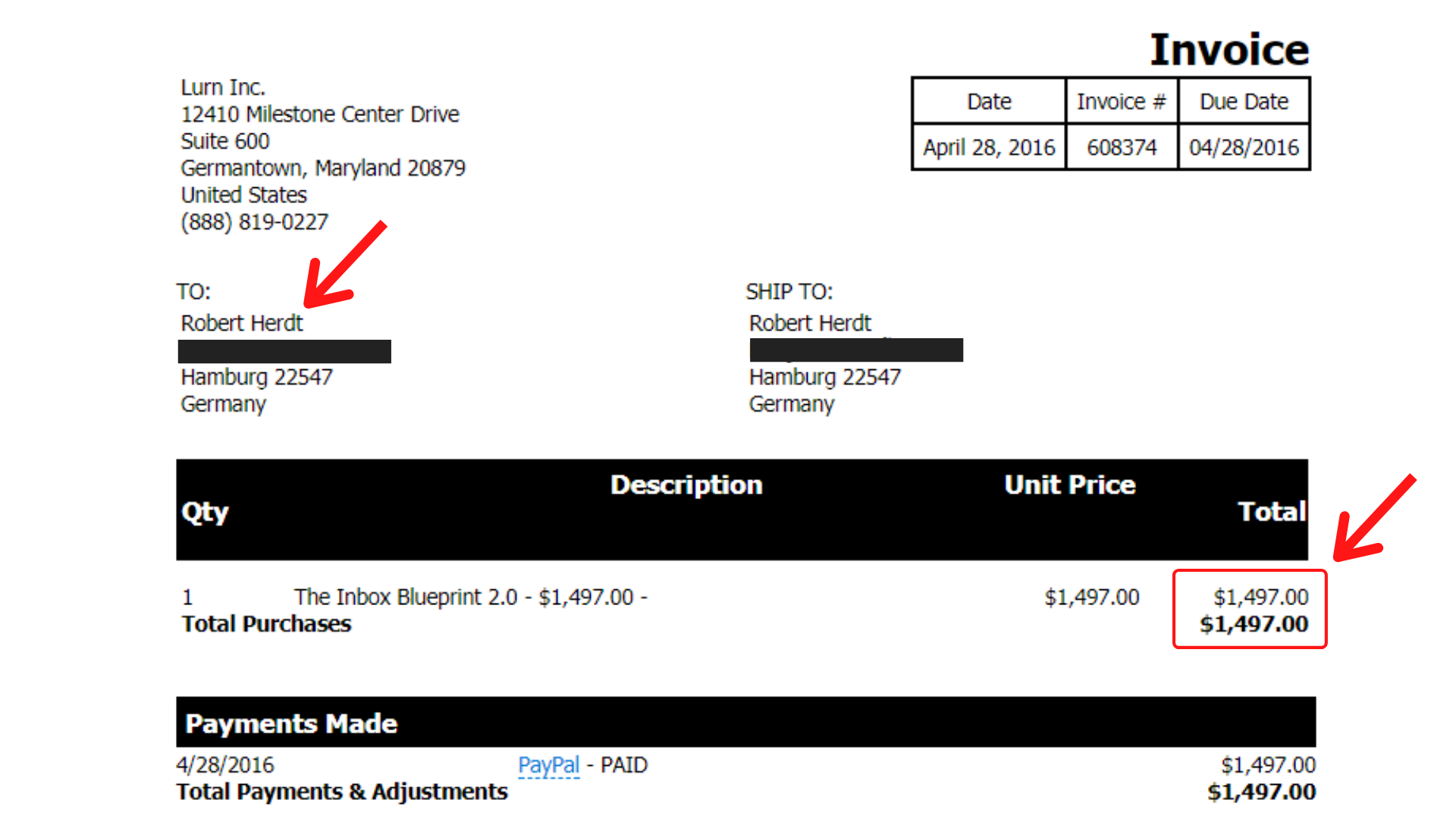 I was just an ordinary guy, playing video games all day long, eating a ton of pizza and chugging gallons of energy drinks.

While I was going through the training, I had to create funnels, send paid traffic to it, follow up with some emails and I would make money.

After burning thousands of dollars on traffic I found myself overwhelmed, confused and disappointed because it didn’t work as it's supposed to...

So I looked for a new opportunity..

And I continued jumping from opportunity to opportunity for 2 years getting results like water on a hot summer day dripping down on a hot stone and evaporating very quickly.

I made a few hundred dollars here and there, but had no long lasting results.

I bought well over 100 courses, and spent over $10,000 to find that magical money-making solution.

But I couldn’t find it.

Until I connected with this young guy who I have been following on Facebook, who made $23,500 in his very first month with this opportunity.

So I asked him how he was doing it..

I immediately knew that I just had to jump on this opportunity and follow EXACTLY what he was doing.

I didn’t reinvent the wheel, I just followed the proven formula.

I didn’t focus on low ticket affiliate marketing, only high-ticket.

I became a magnet and instead of me chasing people down, I woke up to messages every day from people that wanted to join my opportunity.

I thought that this is just another dream being sold to me and wouldn’t work like all the other times I have tried.

But I did exactly what I was being told to do, followed the proven formula and made my first $1000 just 4 days after getting started. 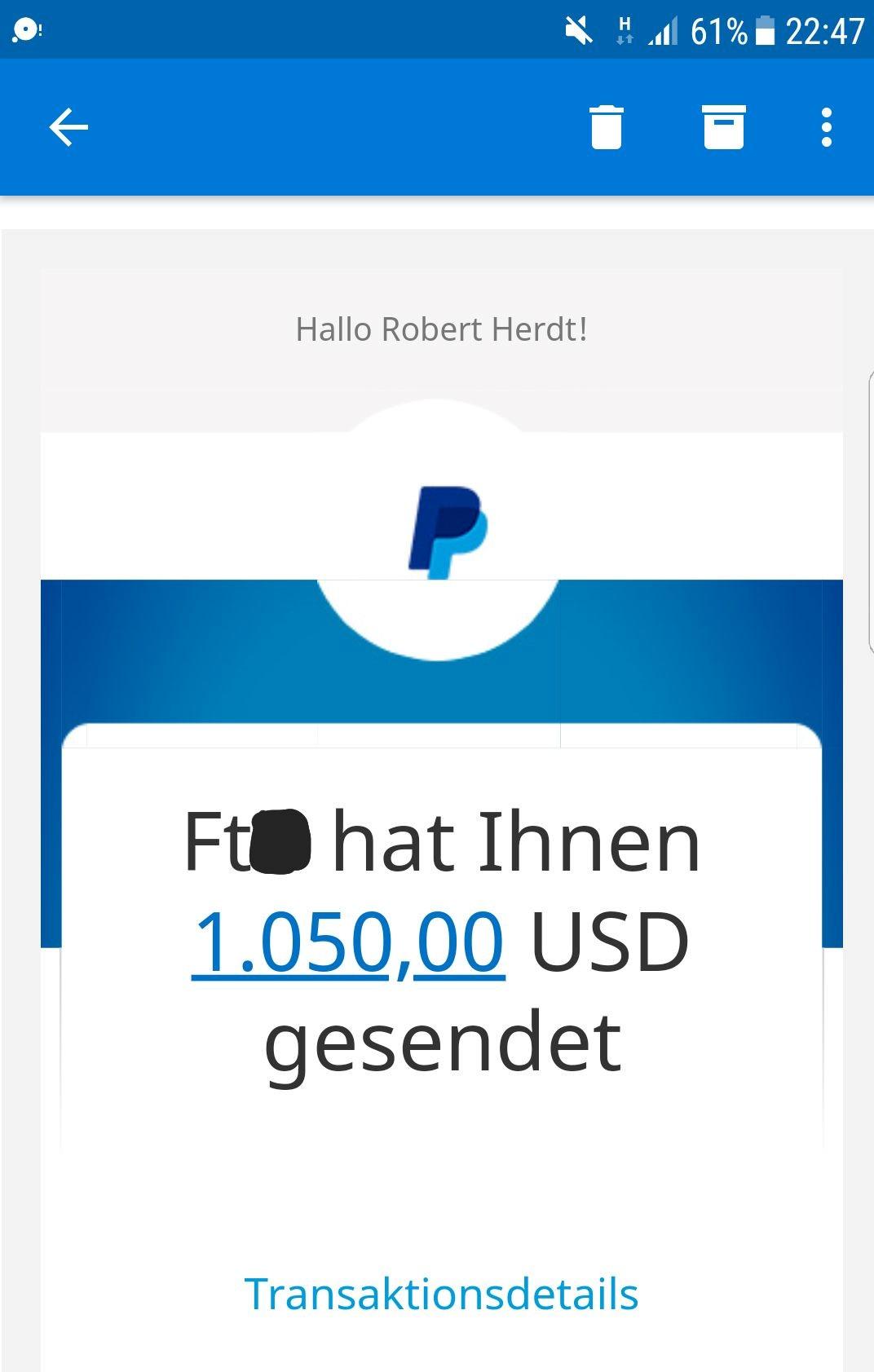 I didn’t need to create complicated funnels that usually add more pieces to the puzzle.

I didn’t need to throw hundreds or even thousands of dollars on paid traffic, hoping to make at least a few sales, so I don’t burn most of my money.

And I didn’t even need to learn a bunch of new skills.

I gained so much clarity, knew exactly what to do and became much more productive than ever before.

And maybe you can relate.

Maybe you are at a place where you are looking in the mirror and think to yourself;

“Wow… I really thought I would be further ahead by now.”

If that sounds familiar to you, then I invite you to reach out to me.

I can take you by the hand and walk you through exactly how to make money using just your Facebook profile.

It definitely is not for everyone.

But if you are serious about finally doing something that WORKS then you might be a good fit for it.

Click the link below and reach out to me in Messenger and let me know that you are interested in my coaching.

See you soon, my friend.

Message Me On Messenger